International Society for the Study of Information – IS4SI 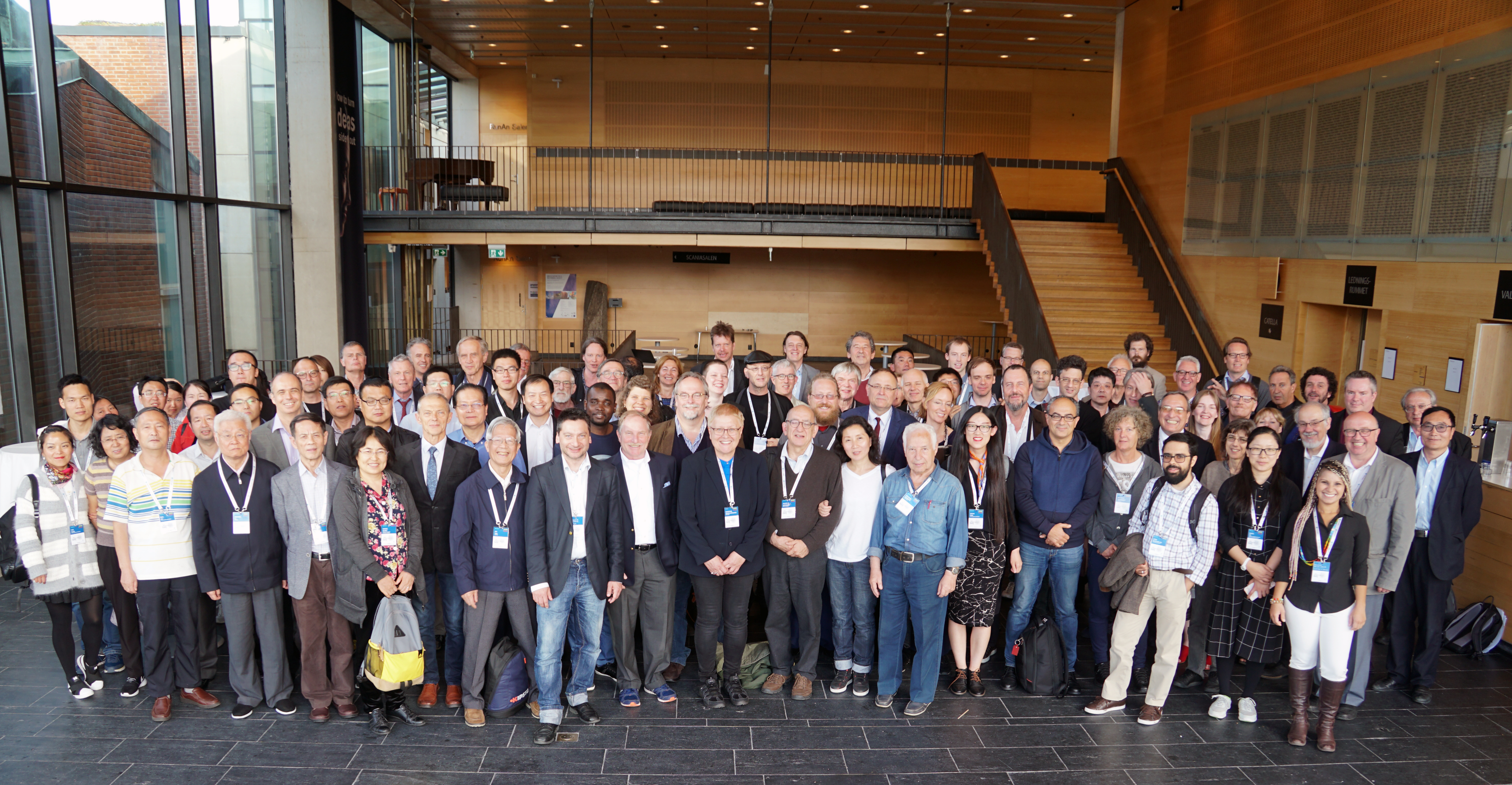 The International Society for Information Studies is an umbrella organisation of scientists, other scholars, research institutions, practitioners and society at large worldwide dedicated to transdisciplinary global study of information for the good of humanity, through the dialog between disciplines and respect for the complementary views on its complex problems.

Information studies adress information processes in natural, social and artificial systems including explanation, critical evaluation, modelling and the design of those processes. Among others, the following research fields are part of Information Studies:

The overall purpose of The International Society for Information Studies is to turn Information Studies into a field in its own right, through co-operations and networking. It works on creating and maintaining the community as a network of networks of scholars within the field.

The International Society for Information Studies works on the:

MORE INFORMATION CAN BE FOUND ON:

Each biannual meeting of the International Society for Information Studies addresses a specific topic as we orient focus of communities networked under the umbrella of the society towards a common theme, discussing and exchanging thoughts across disciplinary borders. The previous meeting in Vienna in 2015 went under the motto Information Society at the crossroads, while in 2013, in Moscow, the topic was Perspectives of Information in Global Education as a new Approach for the 21st century.

In August 2010, the Fourth International Conference on the Information Science took place in Beijing. It was organized by the Social Information Science Institute (SISI) at the Huazhong University of Science and Technology (HUST) in Wuhan, and sponsored by theTechnical Committee on Artificial Intelligence Theory (TCAIT) of the Chinese Association for Artificial Intelligence (CAAI). It was the first-ever scientific conference held under the motto Towards a New Science of Information”.  At that occasion, variety of loosely bound associations of research communities founded officially the International Society for Information Studies.

At the conference a committee was established to prepare the founding of an International Society for Information Studies that shall advance global and collaborative studies in the sciences of information, information technology and information society as a field in its own right, elaborate common conceptual frameworks and implement them in practice so as to contribute to mastering the challenges of the information age, and hold conferences in the field every two years. On June 24th, 2011, the International Society for Information Studies was registered in Vienna as association.

However, history of associations between different communities and individual scholars within information studies is much older than that. Foundations of Information Science, one of our core communities, held its first conference in Madrid, Spain, as early as July 11-15, 1994 – thus more than 20 years ago. This community is still going strong, presenting one of the characteristic constants that in different constellations re-appear year after year. Science of information institute SOII was part of the development of the community. Among the most active communities is BITrum, engaged with the project of a Glossary. The interdisciplinary research group constituted in November 7th 2008 on the occasion of the First International Meeting of Experts in Information Theory held in León, Spain, is nowadays composed by more than 60 members.

The stage for the Gothenburg summit is set by the theme of Digitalisation for sustainable society, in light of information, computation and cognition. As our previous meetings, the summit 2017 reflects the moment we live in – a nascent movement of digitalization that has started to radically change our society, globally, in literally all its aspects. It is based on the computing technology (in all its forms, digital and analog, that all now go under the name “digital”), which in its turn is based on information and data processing, which all goes back to cognition and intelligence of a cognizing agent in order to acquire meaning.

In the information age concept of information appears in virtually all fields of study and practice. Therefore IS4SI also aims to support fields that use results of information studies for their specific applications, through the dissemination of research results across the disciplinary borders of variety of communities in the mutual process of learning between the theory and the communities of practice.

In this way IS4SI wants to enable the integration of the field and orient it towards the future, both based on technology and on the critical assessment on its social aspects.

UNIVERSITY OF THE AEGEAN, http://www.syros.aegean.gr

BCSSS BERTALANFFY CENTER FOR THE STUDY OF SYSTEMS SCIENCE, http://www.bcsss.org/ 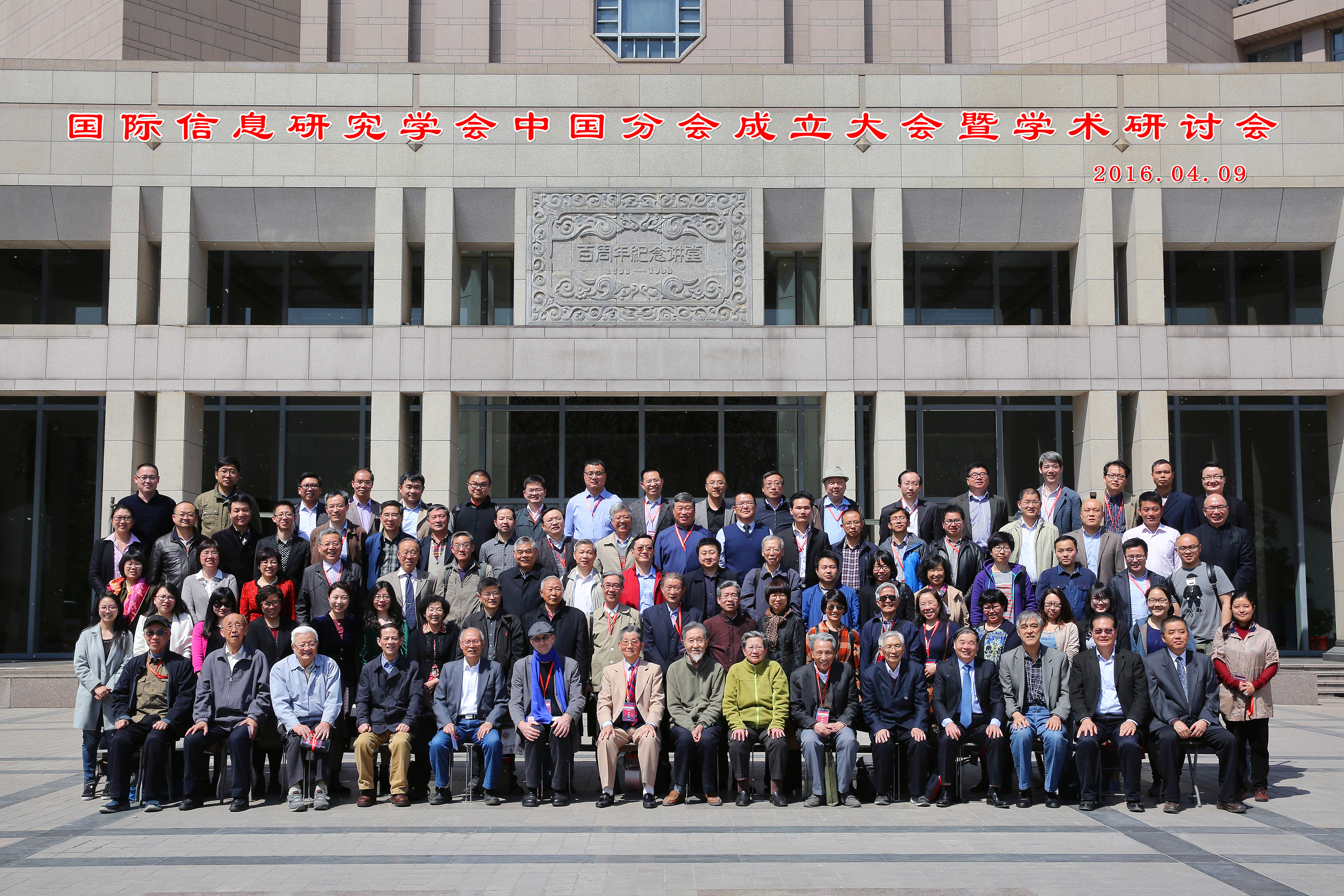