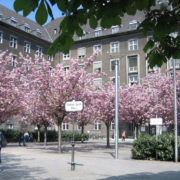 Systems of Systems at emcsr avantgarde 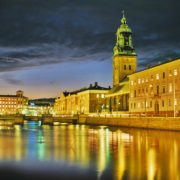 PREPARATIONS FOR THE SUMMIT

The digital revolution and society’s needs 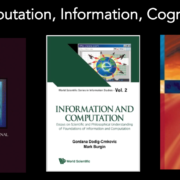 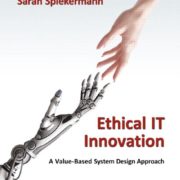 The digital revolution and society’s needs

PREPARATIONS FOR THE SUMMIT
Scroll to top