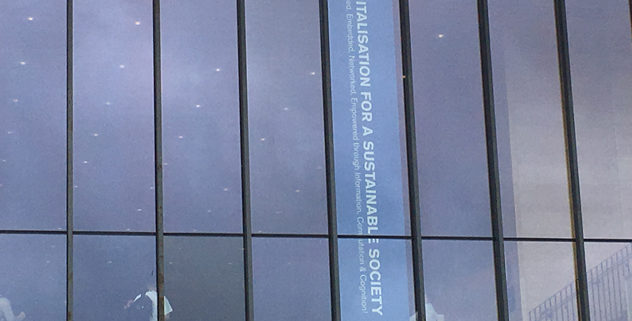 Gothenburg summit is approaching. Practicalities about Registration, Travel, Hotels, Venue (including the map) and information about Gothenburg will be found under http://is4si-2017.org/practical-information/

We will have computers in each of the rooms so you can bring your presentation on the USB memory stick.

Here you can find the conference poster.

During the conference, we will have a book exhibition, presenting books and journals among the current production of members of the society.

The weather forecast may be of interest too.

Here you find more about excursion to Älvsborgs fortress.

See you in Gothenburg!

June 8th is the last day we can make revisions of the schedule. After that please contact the chair of your event who may be able to make some last minute changes.

You might find the following travel guide of interest: Why Sweden’s Second City—Gothenburg—Is a Must-Visit 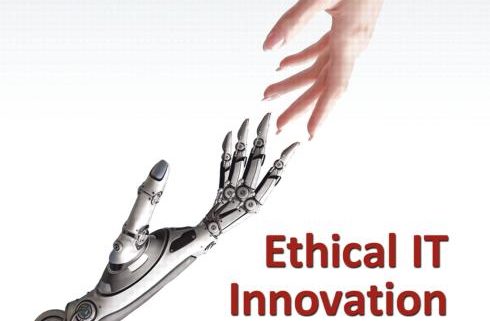 BCSSS Fellow Felix Tretter who organised the “homo informaticus” track on the last Summit is to give the introductory talk at the Akademie für Politik und Zeitgeschehen of the Bavarian Hanns Seidel Stiftung. The experts talks on 15 March 2016 are held under the same label. They address the Janus-faced Information and Communication Technologies of our time and the need to design them ethically.

END_OF_DOCUMENT_TOKEN_TO_BE_REPLACED

The ISIS Special Interest Group “Emergent Systems, Information and Society” will have its second meeting in the framework of the BCSSS emcsr avantgarde. The international group which is a joint group together with the Bertalanffy Center for the Study of Systems Science and the Leibniz Sozietät der Wissenschaften will organise a satellite workshop on “Systems of Systems”.

“Systems of Systems” is a research area in which loosely-coupled heterogeneous systems and their emergent behaviour are studied. The concept is applied in several fields like the military sector, systems engineering, or organisational learning. The aim of the half-day workshop is to critically discuss the theoretical foundations of the concept and to analyse implications it might have for different fields of application.

If you are interested in the work of the SIG and want to contribute, just drop a line to Wolfgang Hofkirchner, Hans-Jörg Kreowski or Rainer Zimmermann.

The International Society for Information Studies is Co-Organiser of the emcsr avantgarde 2016 in Vienna.
Vienna, March 30th to April 1 st

This event focuses primarily on the promotion of young scientists. The broad field of information studies is included in the list of possible topics. The Bertalanffy Center for the Study of Systems Science launches a contest for the Ludwig von Bertalanffy Young Scientist Award in the framework of the European Meetings on Cybernetics and Systems Research (emcsr) held every 2 years in Vienna.

The overall theme is “FutureVision?! Which life do we want?”.

The deadline for submissions is 19 February 2016.

The Leibniz-Sozietät der Wissenschaften zu Berlin e.V. (LS) invites the group “Emergent Systems, Information and Society” to present itself at a one-day colloquium of their two classes (Natur- und Technikwissenschaften; Sozial- und Geisteswissenschaften). That group was founded at the Summit 2015 as joint endeavour of the Arbeitskreis of the LS, the Research Group of the BCSSS and the Special Interest Group (SIG) of ISIS. The ISIS board confirmed only recently the establishment of that SIG. Its Chair is Wolfgang Hofkirchner, Co-Chair Hans-Jörg Kreowski, Secretary Rainer E. Zimmermann. Interested faculty is welcome to join the group.
END_OF_DOCUMENT_TOKEN_TO_BE_REPLACED

Gordana Dodig-Crnkovic, the new President of IS4SI, will visit Vienna and participate in her role as Vice-Dean for doctoral education at the Department of Applied Information Technology at Chalmers University, Gothenburg, in the Workshop for Deans, Department Chairs and Research Directors at the 11th European Computer Science Summit (ECSS 2015).

Besides that meeting, she will present at the Austrian Computer Society (OCG) A Taxonomy of Computation and Information Architecture she has elaborated together with Mark Burgin. The question they try to answer is how the Turing model of computation relates to the processes of self-organisation of natural systems: Are they different or do they have something in common? That question is a fundamental one for the “Emergent systems, information and society” group – a joint group of the Bertalanffy Center for the Study of Systems Science (BCSSS), the Leibniz-Sozietät der Wissenschaften zu Berlin, and IS4IS – that was founded on the Vienna Summit last June with the task to extend a generic systems perspective to computer science issues. Gordana is member of that group.

The event is organised by the BCSSS, the Austrian Computer Society Working Group Information Studies, and the Institute for Design and Technology Assessment of the TU Wien.